Imagine a nice night out on the town with a special dinner and wine, accompanied by the soothing voice and timeless music of Frank Sinatra.

Well, New York native and local crooner Frank Cubilo brings just that to the table! Frank Sings Frank is the perfect addition to a romantic date night or a fun night out with friends. Cubilo has been performing as a tribute to Sinatra for more than a decade. His warm voice and aura reels in the biggest of crowds at popular venues, and he always extends an inviting hand for the chance to dance with him. During his performances, you can’t help but reflect on Sinatra’s spectacular impact on music, particularly in the 50’s and 60’s.

Aside from leaving his heart in The Big Apple, Frank Cubilo also left the U.S. Marine Corps, retiring as a full colonel after 37 years of serving, and set his sights on the next phase of his career—in music. Frank had always grown up with a knack for singing, owing his passion for music to artists such as Dean Martin, Tony Bennett, Nat King Cole and many others. But it was Sinatra’s voice and songs that truly impacted him.

In addition to his solo performances, Cubilo has been a cantor and tenor in his church choir for 22 years and is a member of a harmony vocal group called Fond Memories.

Most of Cubilo’s bookings are in the Hampton Roads area, and at venues such as The Historic Cavalier in Virginia Beach, “The Main” Hilton in Norfolk, senior living communities, weddings/receptions, charity fundraisers, and more. He is also an avid performer at the Virginia Beach oceanfront as part of Live on Atlantic. 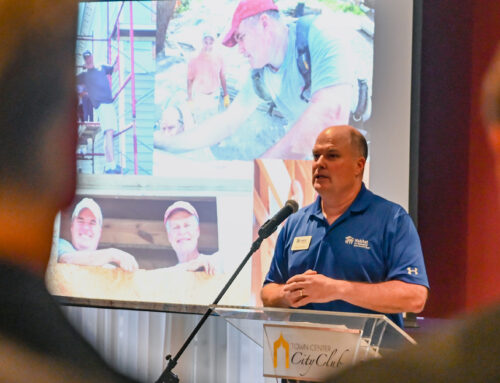 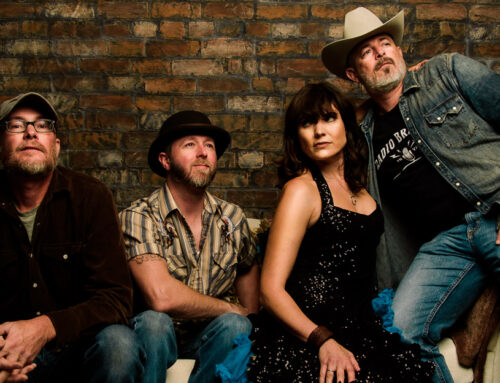 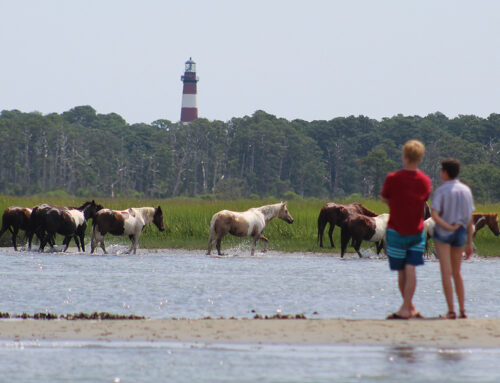